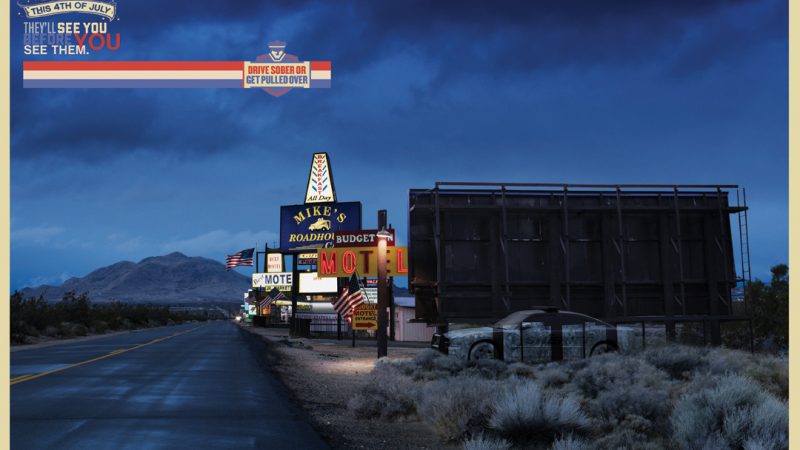 This Fourth of July, the U.S. Department of Transportation’s National Highway Traffic Safety Administration (NHTSA) is working together with the law enforcement community to decrease impaired driving. NHTSA and law enforcement agencies across the country are working tirelessly to spread the word about the dangers of drunk driving and to remind all drivers: If you plan to drink alcohol, plan ahead for a sober driver. These expanded efforts to protect against impaired driving will be conducted in a fair and equitable way.

This Fourth of July, commit to only driving when you’re 100-percent sober. As you head out to celebrate, remember: Drive Sober or Get Pulled Over.