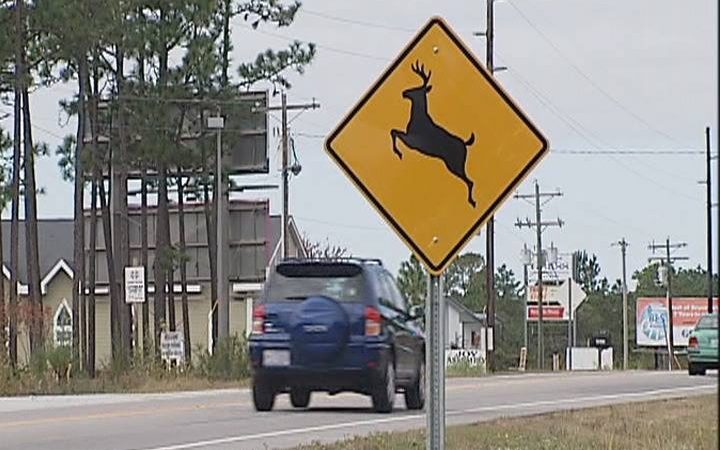 It’s that time of year, when the temperatures drop, and the deer seem to come out of the woods; literally.

State Trooper say the turn of the season is when they start to see an increase of crashes that involve deer in the road.

The majority of accidents involving deer tend to take place in more rural areas that are not so developed and populated. But even in areas that have been recently developed, the deer may still be nearby, and on the move.