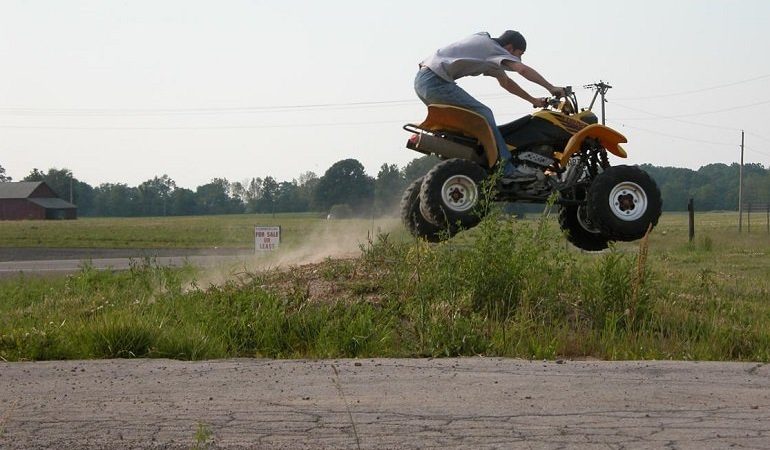 More than a dozen other local jurisdictions in Iowa and a growing number of places across the country have also opened up roads to ATVs in recent years. But the recreational vehicles are not designed to operate on paved surfaces. More than 300 people a year are killed in ATV-related accidents on public roadways, and the easing of traffic laws has safety advocates concerned that the death toll could rise further.