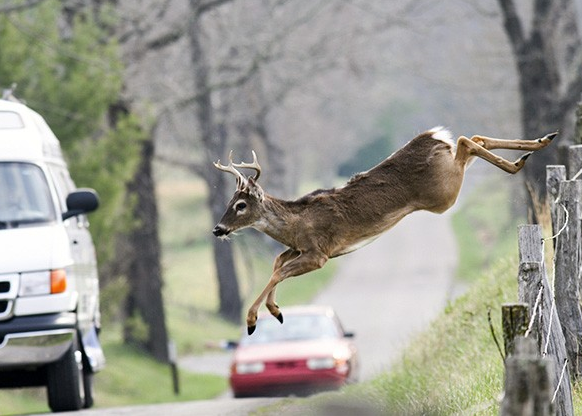 Alabama motorists are getting a costly reminder to look out for deer while driving.

State Farm, Alabama’s largest auto insurer, says in a statement that there were 28,794 insurance claims connected to deer collisions from July 2015 to the end of June. The company says one in 135 Alabama drivers are likely to collide with a deer — a figure that’s higher than the national odds of one in 164.