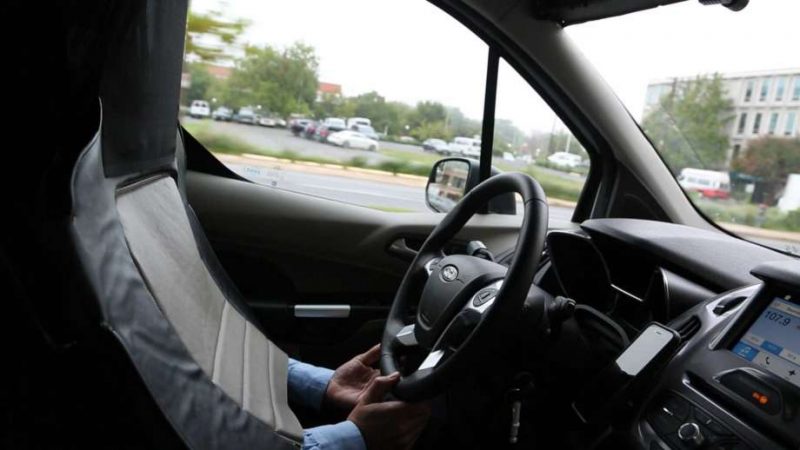 Last month, a weird, seemingly driverless vehicle was spotted cruising around the Washington, DC area and northern Virginia. My colleague Kif Leswing covered the story and reported that there was actually a driver involved — just wearing a “seat suit.”

That’s right, he was disguised as an empty seat. We now know that the whole undertaking was a collaboration between Virginia Tech’s Transportation Institute and Ford. The Detroit carmaker provided the Transit Connect vehicle.