Labor Day 2021: Drive Sober or Get Pulled Over 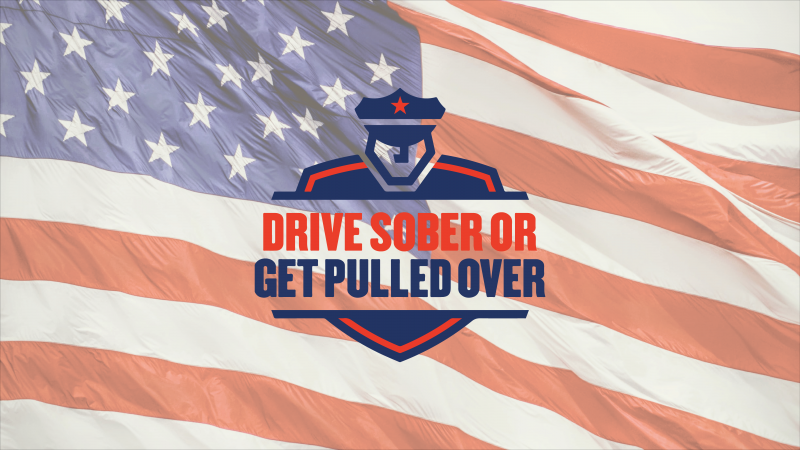 Labor Day 2021: Drive Sober or Get Pulled Over

The Labor Day holiday weekend is one of the deadliest times of the year in terms of drunk-driving fatalities. With NHTSA’s support, state and local law enforcement agencies across the nation are stepping-up enforcement to keep communities safe by putting an end to drunk driving.

The Cost of Drunk Driving

Celebrate with a Plan

Always remember to plan ahead if you will be celebrating. If you plan to drink, plan for a sober driver to take you home. Is it your turn to be the designated driver? Take that role seriously and do not consume alcohol, not even one drink.