State Troopers in Tuscaloosa Injured in Patrol Cars While Parking 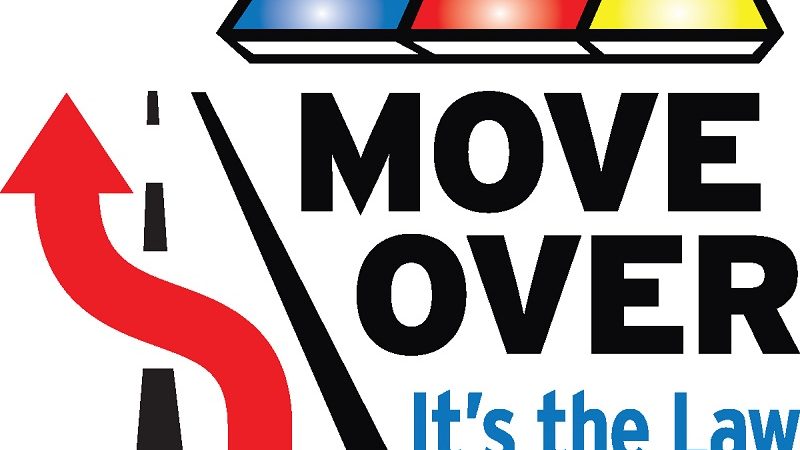 State Troopers in Tuscaloosa Injured in Patrol Cars While Parking

Two Alabama State troopers both faced close calls in separate accidents after their patrol vehicles were struck while being parked on the side of the road.  Both
troopers were not seriously injured.

A tractor trailer plowed into the vehicle of trooper Ricky Thomas February 14t at three in the
morning near the McFarland Boulevard exit while Thomas was parked on the roadside working in
the construction zone.

Trooper David Steward says both men were  lucky they were not seriously injured.  Steward says
it could have been worse.

Steward said, “Trooper Thomas is very fortunate that his injuries were not more severe.  You look at his car that was totaled out from the commercial vehicle he is very lucky.  I’ve seen in my career people not
walk away from wrecks like that”