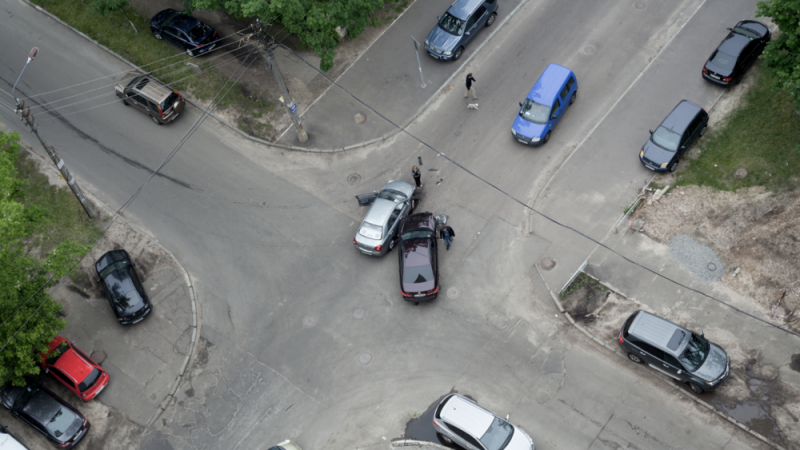 We are still pretty far off from a RoboCop future. But that hasn’t stopped police from soliciting help from robots on the job. Well, the flynig kind anyway. According to a 2017 report by Freedonia Group, drone spending by county and municipal governments will reach $80 million by 2025 – mostly for police, fire and rescue agencies. Drone use by emergency services is up 82% this year already.