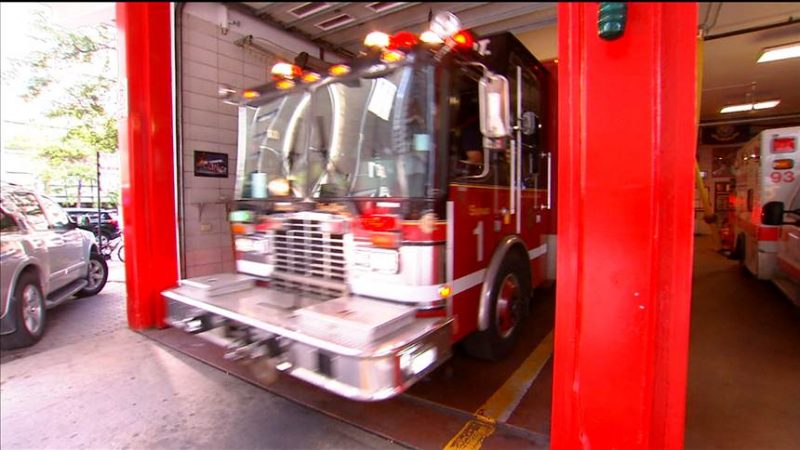 What Slows Down Emergency Responders When Every Second Counts

Every day across the country, firefighters and paramedics respond to urgent calls for help. But many of those responders say it’s taking longer to make their way through congested streets and past inattentive drivers. there are simply more pedestrians, more drivers, more distractions, and more cars that are nearly sound-proof – making it hard to […]

In a big step toward moving the nation’s emergency dispatch system out of voice-only technology that dates to the 1960s, four major wireless sphone companies are now providing text-to-911 services to local governments that want it. Sprint, AT&T, Verizon Wireless, and T-Mobile began offering the service to local governments this month and it’s being used […]

This report models the association between the proximity of a fatal crash to a Level 1 or 2 trauma center and the crash scene mortality of the driver in the fatal crash. It does so by comparing drivers who died at the scene of the crash with other injured drivers who survived the crash and […]